Are you a college degree student with a lot of on your plate? Probably you have heard about multitasking, but is it a good option? 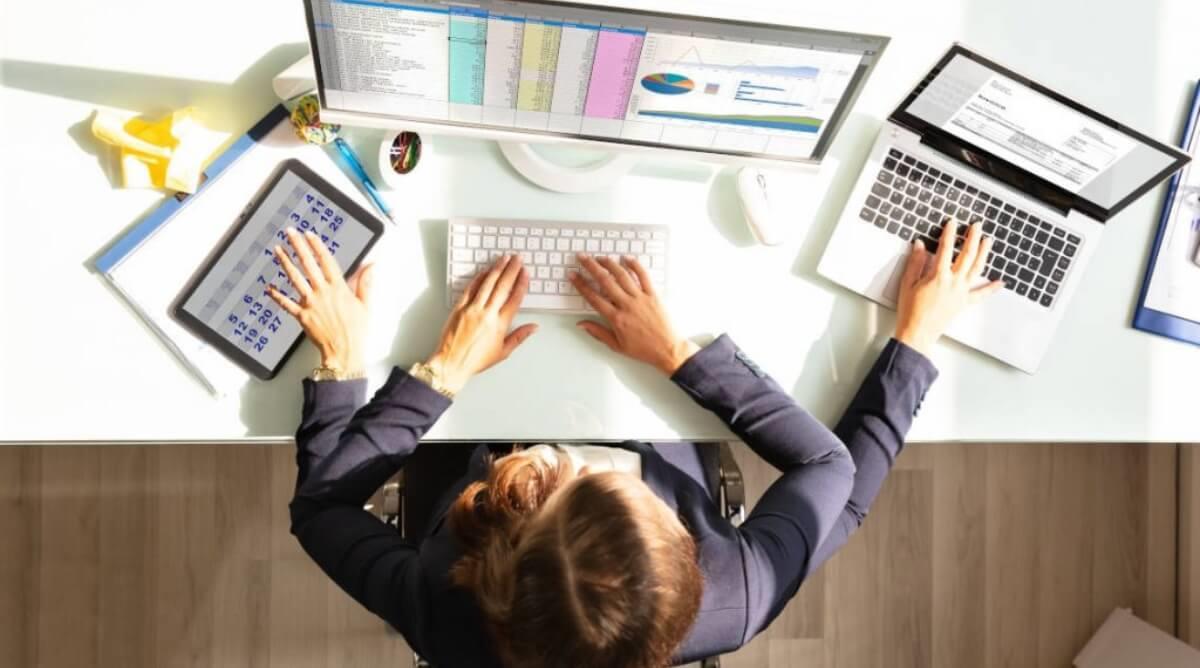 Surely you have heard the term multitasking because it even seems to be fashionable and it is not strange to find students who consider multitasking as a great strategy and tool when studying for a college degree. However, we face constant debates where opinions about whether or not it is appropriate and convenient to apply this kind of strategy in projects, whether professional, study or personal.

We share with you in this article a little more about what multitasking is, as well as some of the advantages and disadvantages it represents.

Considering the definition of several authors and summarizing them briefly, multitasking can be defined as the apparent human ability to perform more than one task or activity at the same time.

What do experts say about multitasking?

According to the conclusions of a study published in Plos One, people who are dedicated to performing several tasks at the same time tend to have much more difficulty keeping their attention on a specific element, this is because their brain selects from “worse” way the information that is truly relevant. And, well, it makes a lot of sense, doesn't it?

According to experts, attention is the key process of multitasking, this being a finite activity that, when distributed, causes a loss of quality in the concentration process.

The study also concluded that people who do several things simultaneously more often are the least prepared to work in multitasking, since they are more impulsive people, with a tendency to seek new sensations and excessive and unrealistic confidence in their ability to do several things well at the same time.

What are the advantages and disadvantages of multitasking?

Multitasking, just as everything in life, also has its duality, presenting points in favor and against for those who apply it as a strategy.

Some of the advantages of multitasking are:

On the other hand, some of the disadvantages that multitasking represents are:

To add to the above points, according to research by scientists at the University of California, multitasking can bring about damage to memory and health in general.

Multitasking is a topic that can be observed especially in the area of leadership, project management, and senior management positions. However, when studying for a college degree the idea or the need to carry out many activities at the same time may also arise.

Before deciding to apply this strategy, we recommend that you carefully analyze the advantages and disadvantages that multitasking will bring to your particular case.

Are you interested in studying for a college degree online?

Fill out the form available on our site to contact us and support you with all the information you require about online universities and programs to study a degree online.


Get Instant Information about the University

Top Australian Universities provides up to date information about degrees that connect you to the best university for your studies.

Check out our newsletter and stay up to date on the latest news and university degrees in Australia.